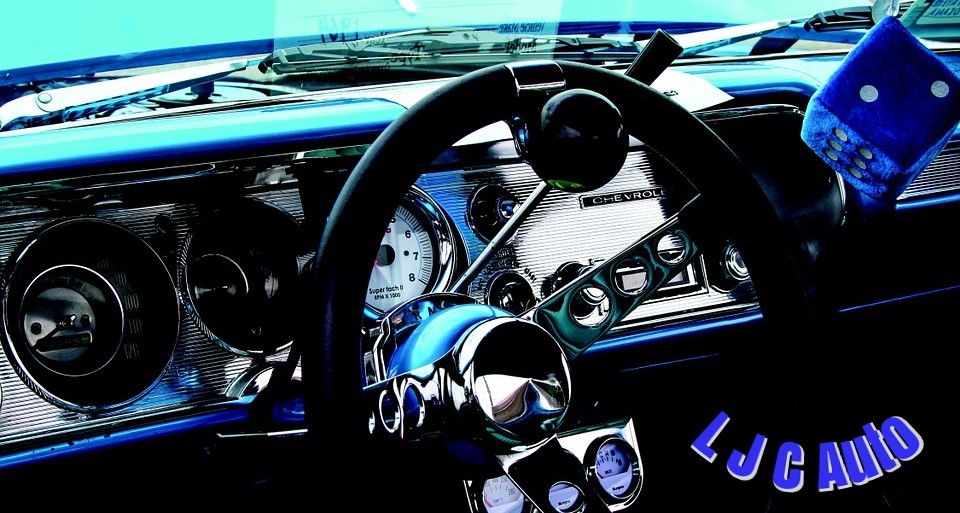 Formula 1 represents the pinnacle of motor racing. The high performance racing cars used in F1 series racing represent top of the line engineering. Since its inception F1 has grown to become the most revered motor sport racing event. A typical F1 series takes drivers and teams to all corners of the world, with races being held in a variety of countries across the globe.

If you are new to Formula 1 and would like to learn a few things about this amazing sport, you have definitely come to the right place.

Formula One refers to a set of rules that defined the type and features of the cars taking part in this motor sport. This set of rules is actually what is referred to as the formula. A formula one racing event is referred to as a Grand Prix; this term is French, and translates to Grand Prize in English. During each racing event, drivers usually compete to collect points which are distributed among the first ten. The points go towards the F1 Championship, which is divided into the driver and constructor titles.

A formula 1 racing event is typical made up of three days. On the first and second day, drivers and their teams test the track. Each team must test their race car on the track at least once. Part of the second day is used for the qualifying round. Here, drivers race each other with the aim of establishing their starting positions. The driver with the fastest lap time usually gets pole position. Race day is usually set for Sunday.

Drivers have to race over 305 kilometers, or 190 miles. It is also worth mentioning that races are stopped after period of two hours is over.

Although all F1 teams are supposed to build their own cars, they are allowed to buy power units from competitors; and in most cases they do. As previously stated, Formula 1 race cars represent the pinnacle of motor engineering. As of 2014 these racing cars use hybrid 1.4 liter V6 engines. As such, F1 cars are more eco-friendly; they harness kinetic energy and heat produced during braking and through the exhaust to feed the Energy Recovery System, which is used to power short bursts of speed.

As you can see, F1 racing is governed by strict rules, which are regularly updated to keep engineering standards and competition between teams and drivers at peak levels.